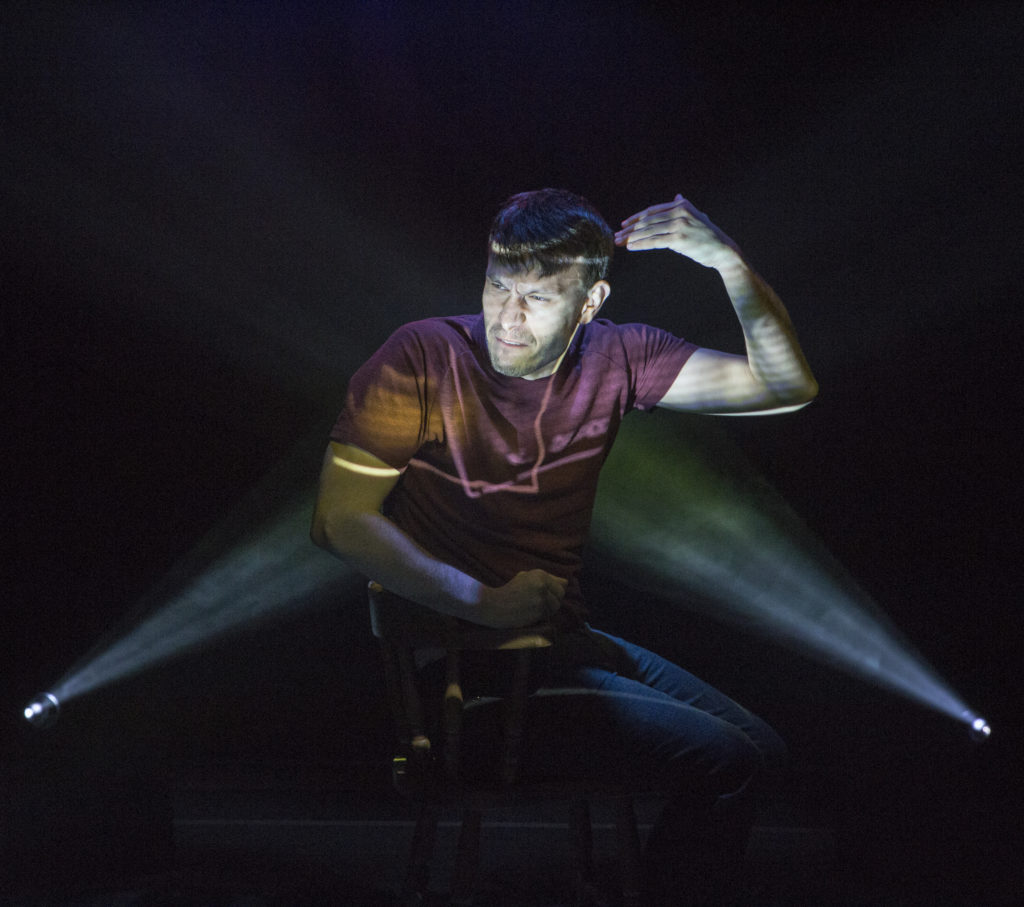 The Stage interview with Francesca Moody: If you want to make your mark in the world just go out and do it 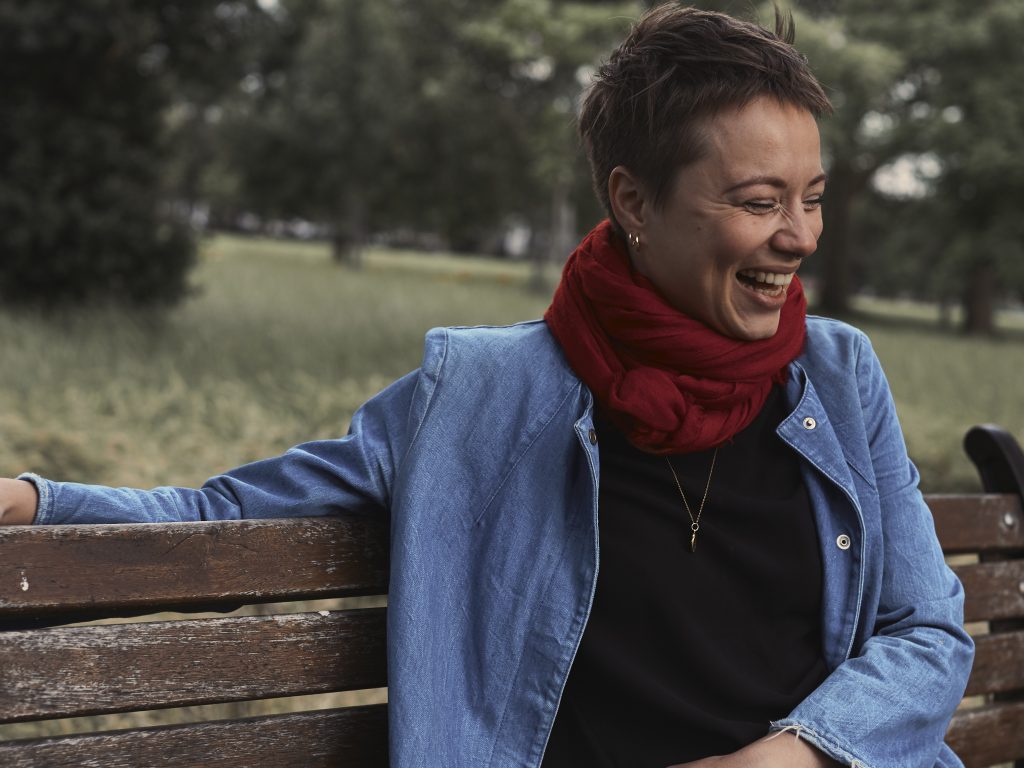 An article in The Stage by Giverny Masso. Since helping to bring Fleabag to Edinburgh in 2013, producer Francesca Moody has had a series of hits on the fringe and beyond. She tells Giverny Masso that the key to success is turning problems into opportunities. With Fleabag as her breakthrough production, seven Fringe First awards […]