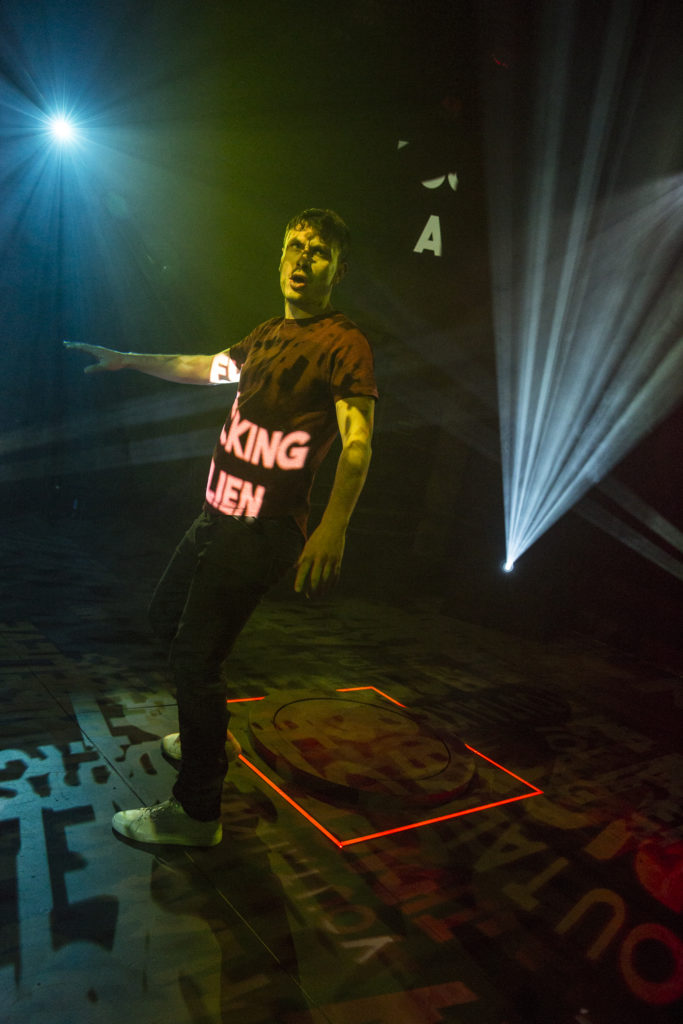 Since launching in 2018 the company has been awarded an Olivier, three Scotsman Fringe First’s and produced work in London, New York, on tour across the UK and at the Edinburgh Festival. FMP’s most recent production, BABY REINDEER by Richard Gadd was the Bush Theatre’s fastest selling show in history and was due to transfer to the West-End in 2020 in co-production with Sonia Friedman Productions.

In 2020 FMP conceived and produced SHEDINBURGH FRINGE FESTIVAL an online live-streamed festival of theatre, comedy and music in lieu of the Edinburgh Fringe, selling over 4500 tickets and raising over £30,000 towards a fund to support the next generation of artists to make it to the Fringe in 2021.

Francesca Moody MBE is an Olivier award-winning Theatre Producer. She has produced theatre at the Edinburgh Festival, on and off London’s West-End, on tour in the UK and internationally. She is best known as the original producer of the multi-award winning FLEABAG by Phoebe Waller-Bridge, which she has produced globally on behalf of DryWrite, most recently in London’s West-End when it was also recorded and broadcast by NT Live, playing in cinemas throughout the world.

In 2020, with Phoebe Waller-Bridge, Francesca led and coordinated the Fleabag for Charity campaign, streaming FLEABAG NT Live on Amazon and Soho Theatre on Demand, raising over £1,000,000 for charities supporting those affected by the Covid-19 pandemic. Following this, with Phoebe Waller-Bridge and Olivia Colman, Francesca established the Theatre Community Fund, raising a further £1,000,000 to support theatrical artists and professionals whose livelihoods and creative futures have been threatened in the wake of Covid-19.

Francesca has received an Olivier Award, eight Fringe First Awards and three Off West End Awards for her productions. She is a trustee of The Spring Arts and Heritage Centre and an Honorary Associate of the Royal Welsh College of Music and Drama. In 2022 she was awarded an MBE for services to Charitable Fundraising for the Arts in the Queen’s Platinum Jubilee Honours. 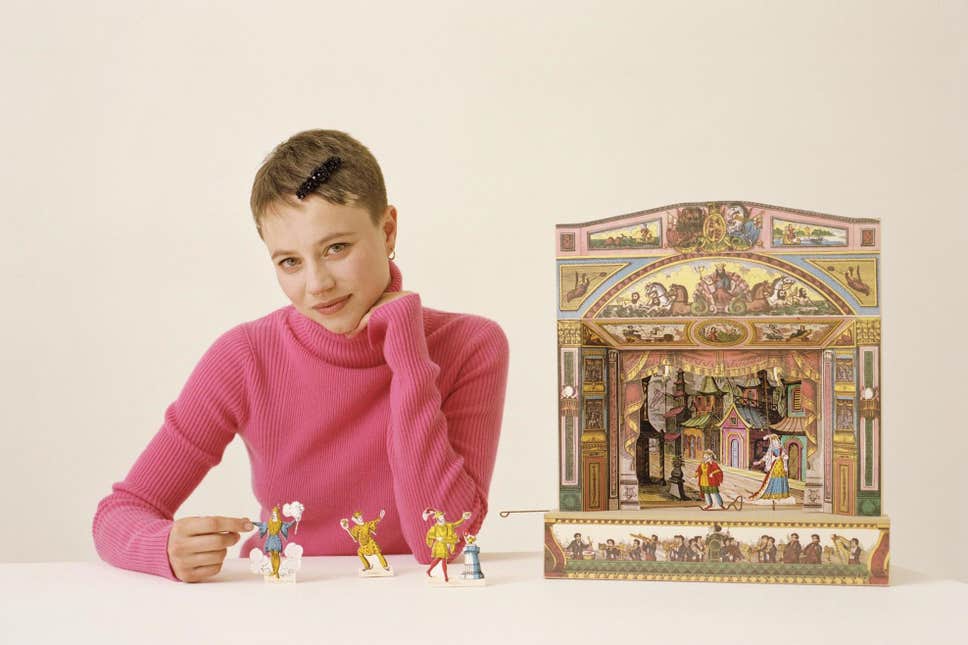 Grace is a recipient of a Stage One Bursary for New Producers and an Arts Council England DYCP grant.

She is Accounts Assistant & Bookkeeper at Runaway Entertainment, where she works on their slate of West End and No.1 touring shows.

Charlotte is the Finance Manager at Matthew Bourne’s New Adventures and works for FMP on a part-time basis. She is currently working towards her AAT Accountancy qualifications.

Prior to joining New Adventures she worked for new-writing theatre company Paines Plough for three years, starting as their Finance & Administration Assistant, before moving to the role of Administrator.

Do you have a play that we might like? We are currently accepting unsolicited scripts. Please only send completed scripts and consider if we are the right producer for your work before you send it in.

We occasionally offer work placement opportunities for university students. If you are interested in completing a placement with us please send in a CV.

CSM (on book) for Kathy and Stella Solve A Murder. Download the Job Pack here.