Announcing GRIM BRENDA by Ross Willis, developed with and directed by Ned Bennett 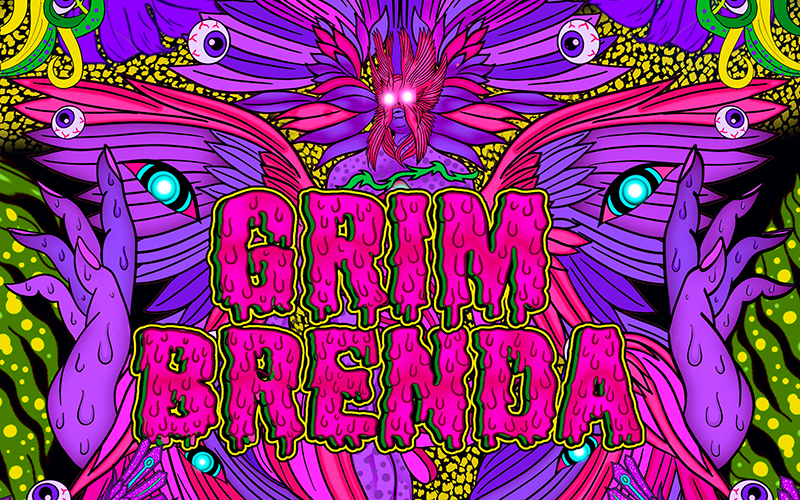 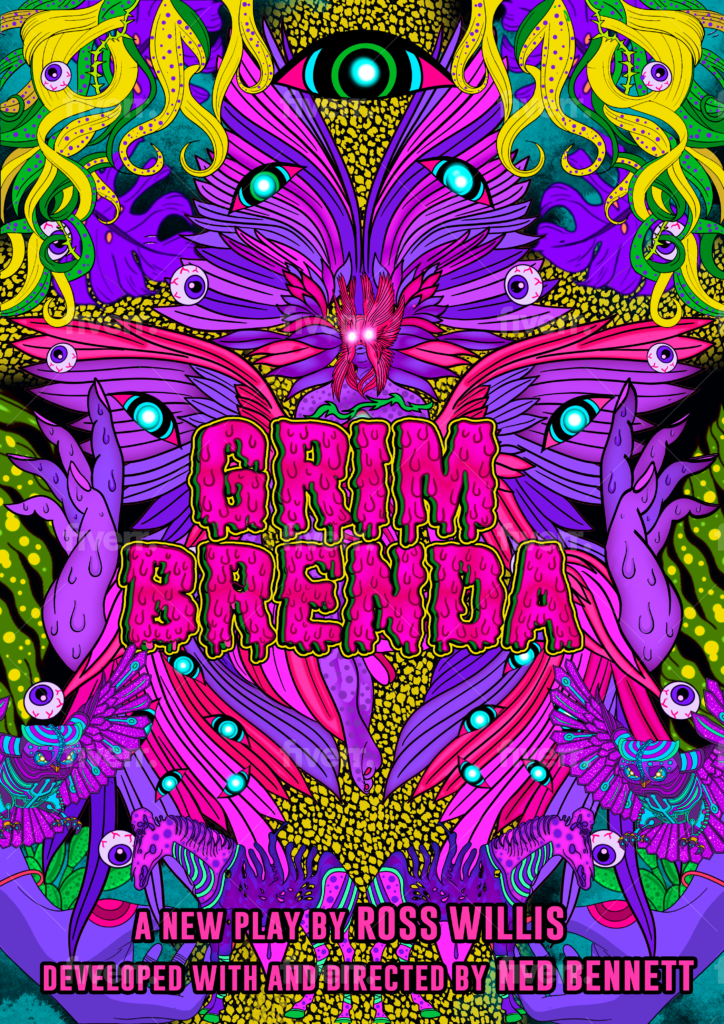 BOOKING NOW  14 February – 18 March Orange Tree Theatre ABOUT THE SHOW  Brenda hasn’t been touched in 500 years, let alone asked how she is.   It’s tough being the Angel of Death.  Blessed with a secret talent for loneliness. It’s just settled in her soul without her even noticing.   The phone doesn’t ring. The […]