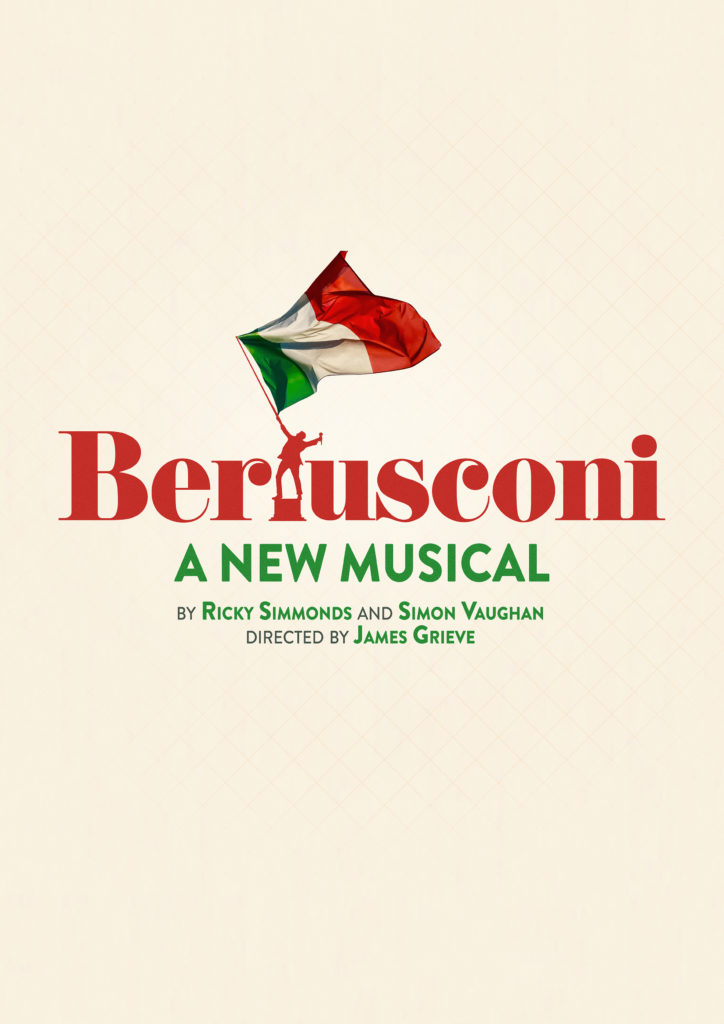 “I am the Jesus Christ of politics”

A hilarious, naughty, noisy expose of the original perma-tanned media mogul and populist politician told through the eyes of the formidable women ready to share their side of the story and break the veneer of that million lira smile. As Silvio tries to enshrine his legacy by writing the opera of his life, his detractors are closing in…

From the Olivier Award-winning Producers of Fleabag and Baby Reindeer, BERLUSCONI is Evita on acid; a modern-day cautionary tale, an urgent and prescient story about a brand of political leadership that has become all too familiar. With soaring melodies and driving beats, this outrageous new musical assembles an award-winning team to tell the astonishing, outlandish, almost true story of one of the world’s most charismatic, charming and morally bankrupt political leaders.