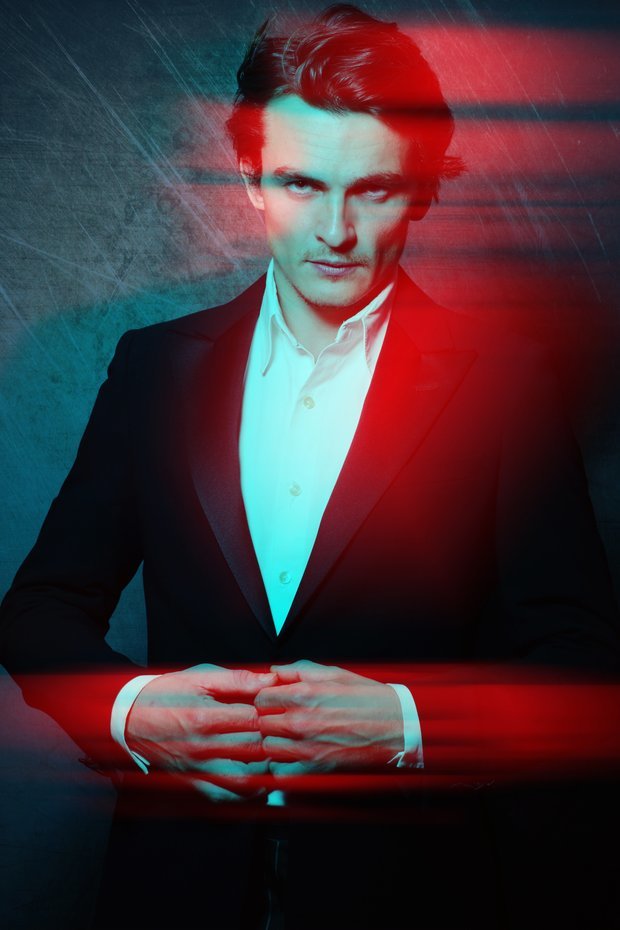 “All I want is the England I used to know… When you knew where you were and all the houses had gardens and old ladies could feel safe in the street at night.”

Rupert Friend stars in the first major London revival of Dennis Potter’s most controversial play. Renowned for being banned before transmission by the BBC, Brimstone and Treacle’s glimpse into suburban paranoia, xenophobia and insularity is as revealing and relevant today as it was in the 1970s.

North London, Summer, 1977. As a nation prepares to celebrate Queen Elizabeth’s Silver Jubilee, a middle-class, middle-aged couple struggle to come to terms with the incapacitation of their daughter following a hit-and-run car accident. Out of nowhere, an apparently respectable young man arrives on their doorstep to change their lives forever…

A twisted allegory about fear, faith, morality, and the incomprehensible randomness of good and evil.