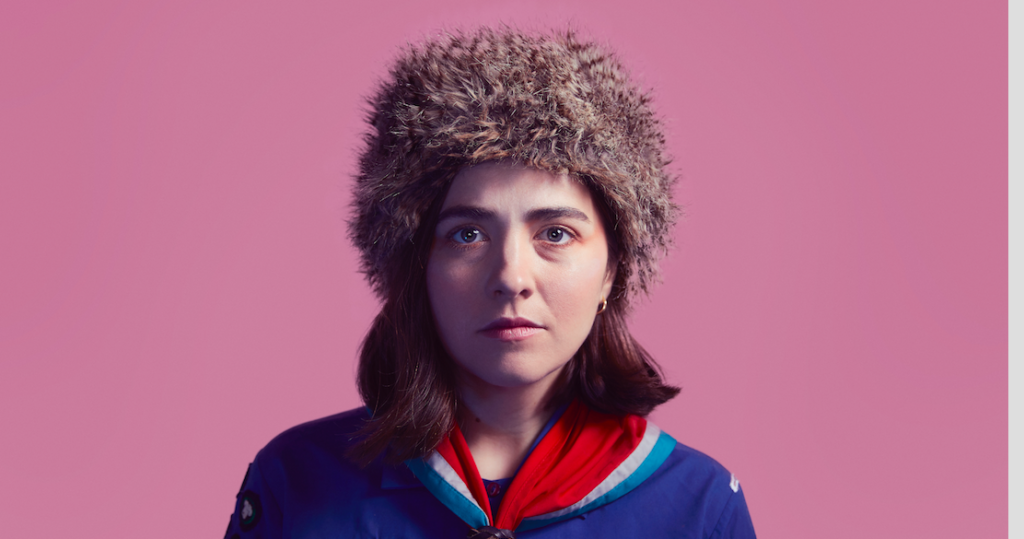 In the wake of her mother’s death, Sephie, a self-obsessed 30-year-old, finds herself back in the sanctuary of the Girl Guides. Do Our Best follows our anti- heroine as she tries to navigate her numbness in search of her own tribe of women. In a last-ditch effort to fend off eternal unhappiness, a young woman attempts to achieve her Entertainer’s badge for the fourth time. Hogtied by her inescapable insecurity and her desperate wish to belong, Sephie kicks and drags her way through life. As she tries to change her story, she must show herself a kindness she has never yet managed to muster. This is a story about grief, the complex nature of mothers and their daughters and the valiant pursuit of living when nothing makes sense.

Remy Beasley is one to watch as her heartfelt and hilarious observations avoid trite clichés and instead expose the dark underbelly of emotional isolation. From the multi-award winning original producer of Fleabag and last year’s smash-hit Edinburgh shows Angry Alan and Square Go, Francesca Moody Productions, Do Our Best explores the destructive nature of feeling untethered.

Remy Beasley comments, Do Our Best was inspired by my relationship with my mother and her relationship with her mother and so on. I wanted to explore what it means to feel a sense of belonging, and how unhinged it can feel when you don’t. This is about mothers and daughters and grief and striving even when you feel lost in the world. I had a revealing moment recently that came when an older woman placed her hand on my heart and my head sort of exploded. The visceral reaction to this tiny act of maternalism was enough to make me want to scrutinise the power of the female touch and how those relationships affect us. Also, my pure love and admiration for the Girl Guides and all the rad empowerment they encourage in young women made it the perfect setting for Do Our Best.

Writer of Stella, and co-creator and star of Gavin and Stacey, Ruth Jones, says In terms of people to watch, I do think Remy Beasley [Beyoncé in Stella] is an incredible comedy acting and writing talent. I think we’ll be seeing a lot more of her in the future (Radio Times).