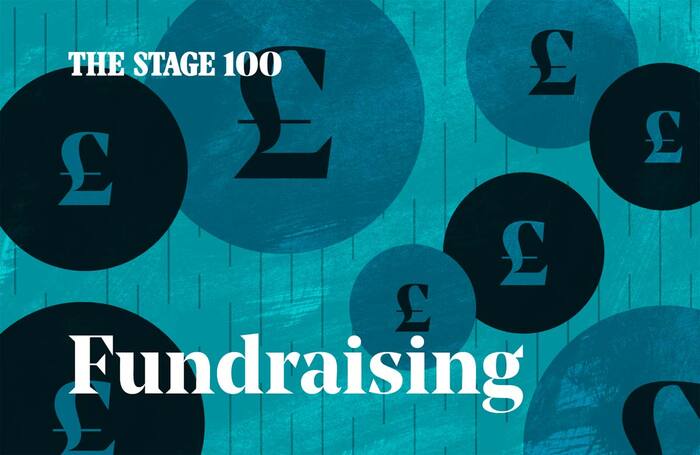 The Stage 100: Helping the industry financially

With many theatremakers out of work and large gaps in the government’s financial support, artists, producers and audiences stepped up to help out – the following are some of the people who fundraised, donated and used their creative skills to help others

Producer Moody and Waller-Bridge streamed the Fleabag stage show on Amazon and Soho Theatre on Demand, raising more than £1 million for charities supporting those affected by the crisis. They set up the Fleabag Support Fund in partnership with the Royal Theatrical Fund to give crisis grants to freelancers no longer able to work. With Colman, they established the Theatre Community Fund, raising a further £1 million for theatre professionals. Moody also conceived and produced the Shedinburgh Fringe Festival, selling 4,500 tickets.