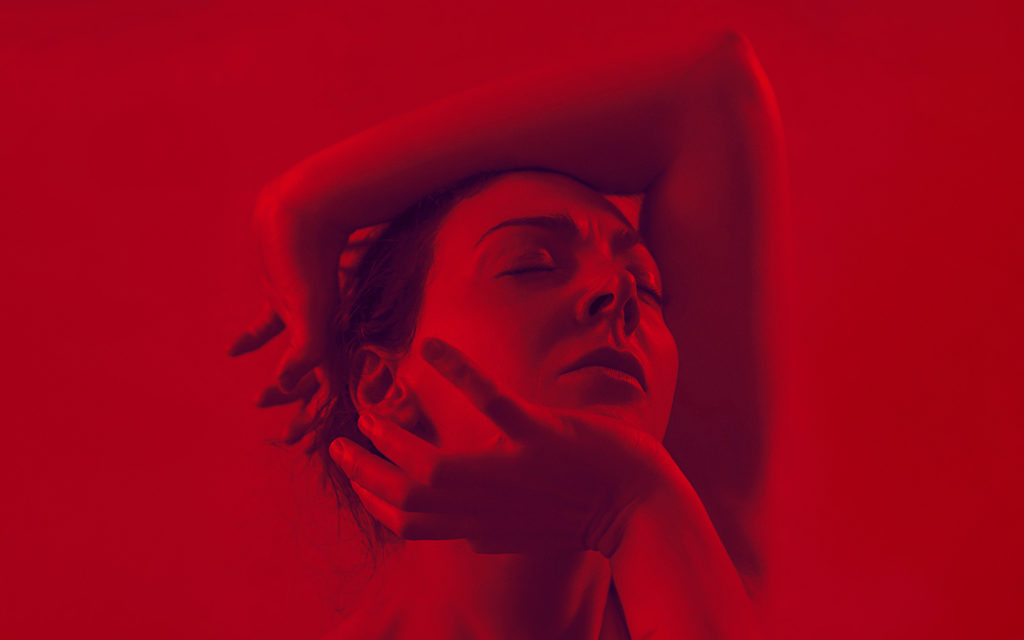 All you wanted was one night of unbroken sleep, what have you done?

Motherhood. No one can prepare you for it. No matter how much you tell yourself you can do it – can you?  Where’s the rush of love? When will you sleep again? What if the thing you fear most is also the thing you crave?  All you wanted was one night of unbroken sleep, what have you done?

Nina is a new mum and tonight is her first night off. Tonight is about pizza and wine and letting go. But Nina didn’t feel prepared for motherhood and isn’t sure she fits the job description. Nina feels like she’s losing her grip.

This thought-provoking, funny and honest new play shines a light on early motherhood, anxiety and mental health. MUM examines the pressures, neuroses and complex emotions many women experience when they have a baby. At a time when mothers have been disproportionally affected by the pandemic, never has it been more pertinent to explore these issues.

‘I wrote this play to understand my own experiences post birth.  I wanted to explore the anxieties and fears that can emerge in those early months when you are sleep deprived, overwhelmed and struggling.  I also wanted to write something that would say to other new parents ‘you aren’t the only one’ but that also delivered some hope.  It’s certainly a bit of a rollercoaster terror ride but it’s also testament to the love of a new mum and what we are capable of.  I hope it continues the conversations already happening around postnatal care and parental mental health.’

Abigail Graham said: ‘MUM gets right to the heart of what it feels like to be a new mother. I became a Mum this year, and I can see my own experience reflected in our protagonist Nina’s story. It’s a real privilege to bring that to life and offer audiences the opportunity to empathise with early motherhood. MUM will be an intensely theatrical experience- it’s a form defying rollercoaster of a play. I’m looking forward to being in rehearsals with our first class team of female and non-binary creatives and working in a way, which is sustainable for everyone involved.’

‘We are delighted to be co-producing Morgan’s thrilling psychological drama. At a time when so many have been isolated during the pandemic, including new parents, this play feels even more urgent. Morgan is a writer of singular talent and an important voice for change in our sector, we are proud to be working with her and a creative team of entirely female and non-binary creatives, many of whom are young parents themselves. After such a challenging time for everyone in the theatre sector, this co-production is an exciting partnership between our organisations, each independently committed to presenting bold and brave new writing and we are so pleased to be able to come together to share MUM with audiences in Plymouth and London.’

MUM is written by Morgan Lloyd Malcom, directed by Abigail Graham, the associate director is TD Moyo, set and costume is designed by Sarah Beaton, lighting by Sally Ferguson, sound by Anna Clock and movement by Annie-Lunette Deakin-Foster.