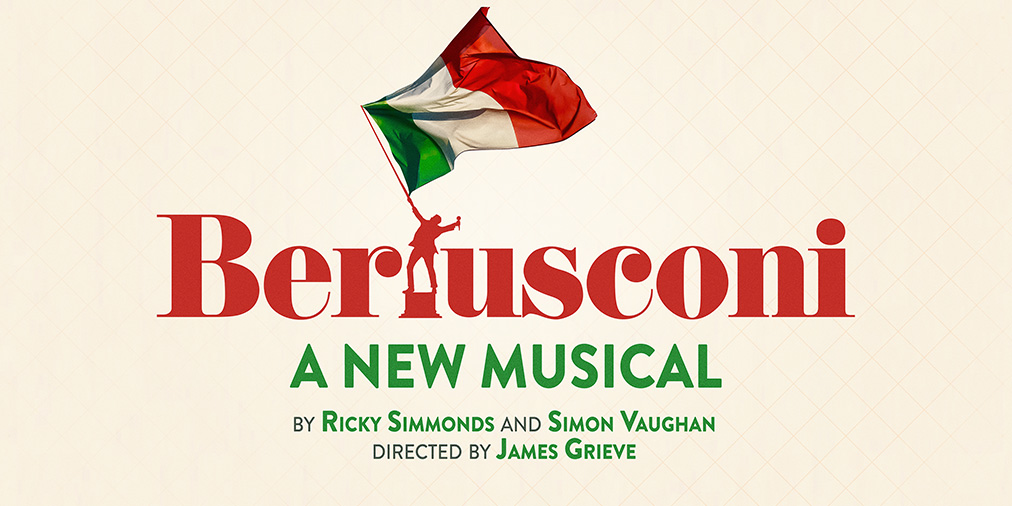 Francesca Moody Productions (Fleabag, Baby Reindeer) and Wishful Thinking Musicals are delighted to announce the world premiere of BERLUSCONI – a naughty, noisy exposé of the original perma-tanned media mogul turned populist politician, told through the eyes of three formidable women ready to share their side of the story and break the veneer of that million Lira smile.

BERLUSCONI is an urgent and prescient story about a brand of political leadership that has become all too familiar. With soaring melodies and driving beats, this hilarious and outrageous new musical assembles an award-winning team to tell the astonishing, outlandish, almost true story of one of the world’s most charismatic, charming and morally bankrupt political leaders.

As Silvio tries to enshrine his legacy by grandiosely writing the opera of his life, his detractors are closing in…

Producer Francesca Moody said: “I am thrilled to be presenting this extraordinary and incredibly funny new musical with an award-winning team of the most exciting roll-call of creatives. Berlusconi is an all too familiar story of outrageous corruption and grotesque male privilege allowed to run riot, indeed seemingly run a country. It’s a musical which places a fierce feminist lens on a political leader who was known for his charming misogyny and spotlights the human cost of his time in office. Berlusconi upended Italian politics and it could not feel timelier, or more appropriate to be exploring this outrageous and almost true story with riotous comedy and sensational songs.”

Director James Grieve said: “The chance to make and premiere a brand new British musical is a rare and brilliant thing. Ricky and Simon have written an incandescent, uproarious, strikingly apposite show that melds sabre sharp lyrics with a technicolour head rush of a score. It is a witty, incisive, affecting, hugely entertaining work of dazzling originality and élan. I feel immensely privileged and excited to bring it to the stage alongside a visionary producer and outstanding creative team.”

Written by Ricky Simmonds and Simon Vaughan, this modern-day cautionary tale is produced by Francesca Moody (Fleabag) and directed by James Grieve (Fisherman’s Friends). The musical will be choreographed by Rebecca Howell (The Secret Diary of Adrian Mole Aged 13 ¾) with Set and Costume by Lucy Osborne (The Famous Five), David White (Les Misérables) as Executive Musical Supervisor, Jordan Li Smith (City of Angels) as Musical Supervisor & Musical Director, Dan Samson (Heathers) as Sound Designer and Casting by Will Burton CDG.