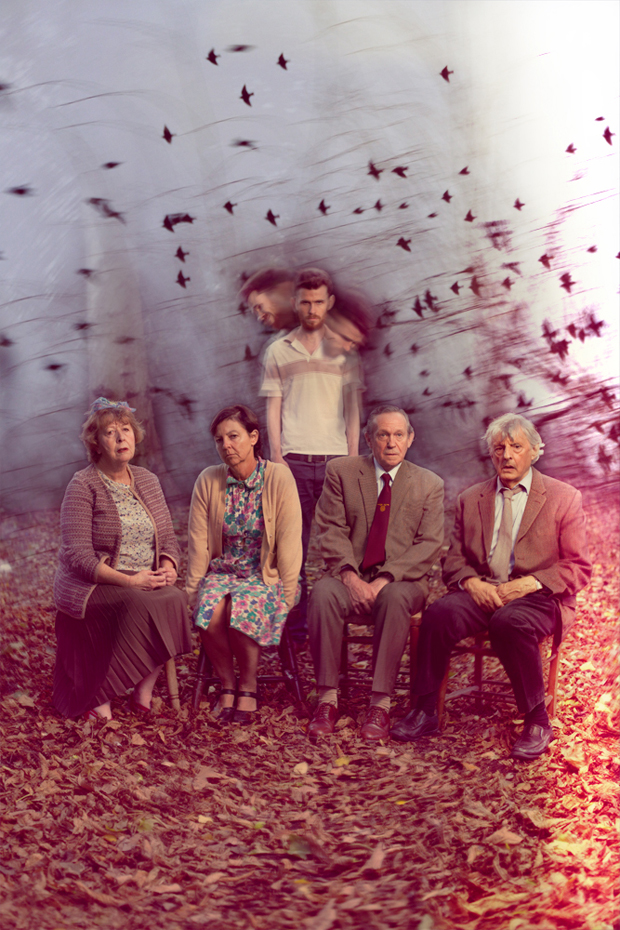 “One works. One looks around. One meets people. But very little communication takes place… That is the nature of this little island.”

As five apparently unrelated characters meet in a seemingly insignificant garden, the autumnal sun shines overhead and everybody waits for rain. What they discuss is superficially anything that can pass the time. What is portrayed is the very essence of England, Englishness, class, unfulfilled ambition, loves lost, and homes that no longer exist.

Storey’s timeless play is a beautiful, compassionate, tragic and darkly funny study of the human mind and a once-great nation coming to terms with its new place in the world.

“This excellent, intimate in-the-round production by SEArED shows how well Home has stood the test of time, a small masterpiece in minor key” ★★★★ Exeunt Magazine

“An affectionate, intelligently acted revival- an apt celebration of Storey” The Evening Standard

“An admirable revival…Storey’s play remains a work of haunting, elegiac power.” The Guardian