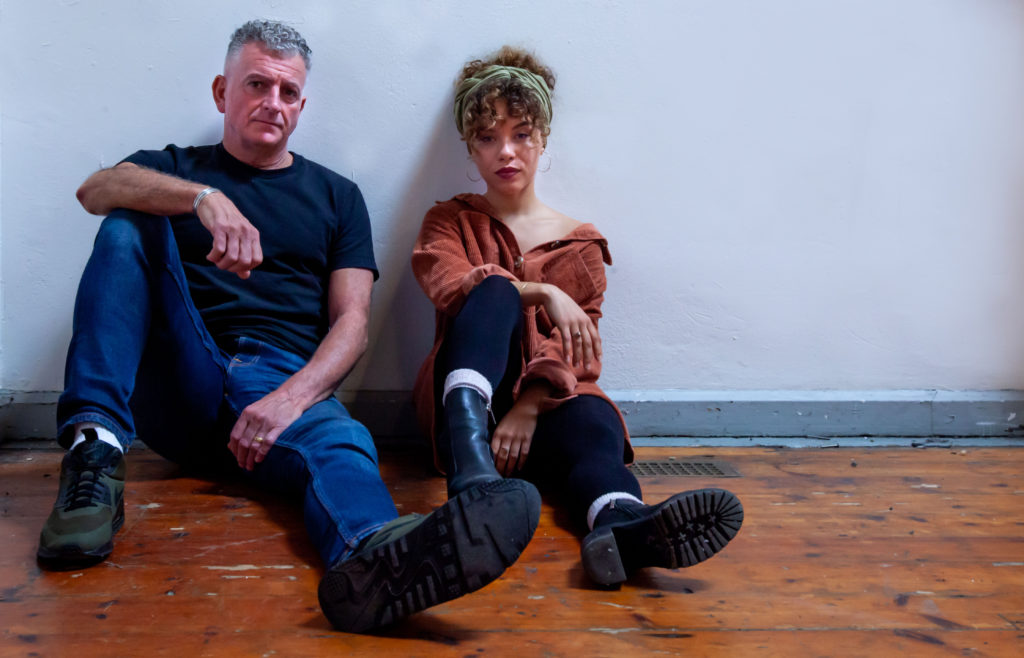 Leopards will premiere at Rose Theatre from 2 to 25 September, with a national press night on 7 September.  The theatre has made the decision, in the interest of audience safety and comfort, to keep audiences socially distanced for Leopards and the second Rose Original, Seven Pomegranate Seeds, until further notice.

Martin Marquez has an extensive repertoire of stage work with the Donmar Warehouse, The National and Shakespeare’s Globe Theatre.  He most recently starred as Nathan in Sheffield Theatre’s production of Guys & Dolls and in Josie Rourke’s revival of Sweet Charity at the Donmar playing Vittorio Vidal.  Prior to this, Martin appeared in the UK tours of Still Alice and Headlong’s This House.  Martin is perhaps best known for his role as Gino Primirola in the BBC comedy drama Hotel Babylon and as Paul in the sitcom The Job Lot.  Lately he has appeared in the E4 comedy Dead Pixels, series 2 of The Crown and the BBC’s Decline and Fall.