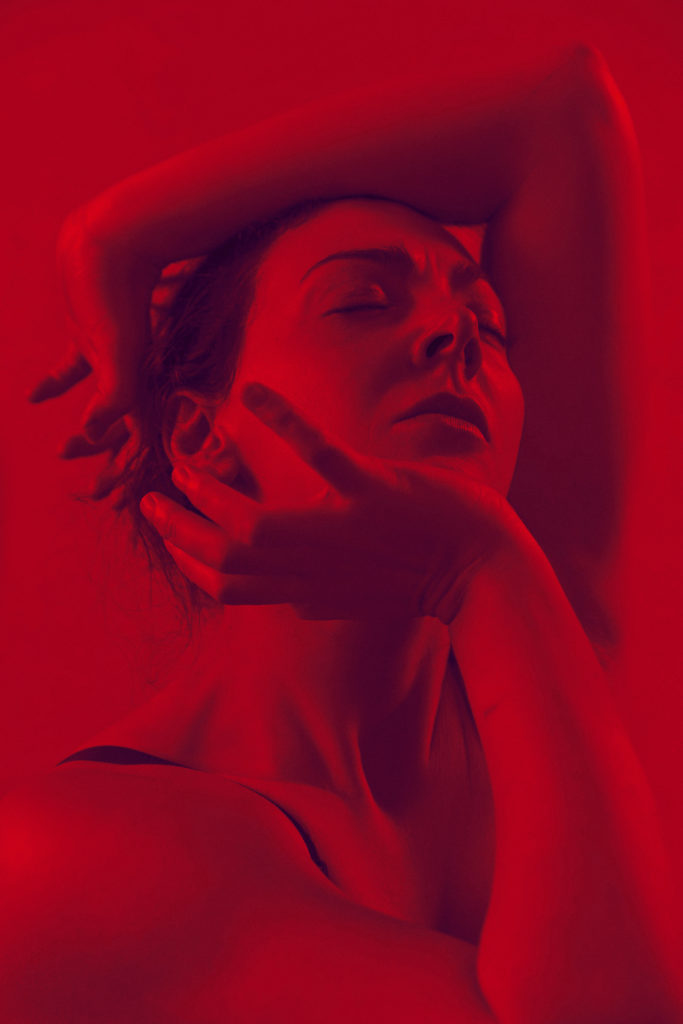 Motherhood. No one can prepare you for it. No matter how much you tell yourself you can do it – can you?  Where’s the rush of love? When will sleep again?

What if the thing you fear most is also the thing you crave?  All you wanted was one night of unbroken sleep, what have you done? MUM is a feverish journey through every parent’s worst nightmare.

‘Melville is nothing short of astounding.’ ★★★★ Independent

‘Brutal, delicate and devastating’ ★★★★ The i

‘Deeply affecting…this is a mother’s narrative we so desperately need.’ ★★★★ The Stage

‘The performances are exemplary, and Abigail Graham’s direction keeps things taut.’ The Times
‘Properly, dramatically, satisfying.’ Ought To Be Clowns