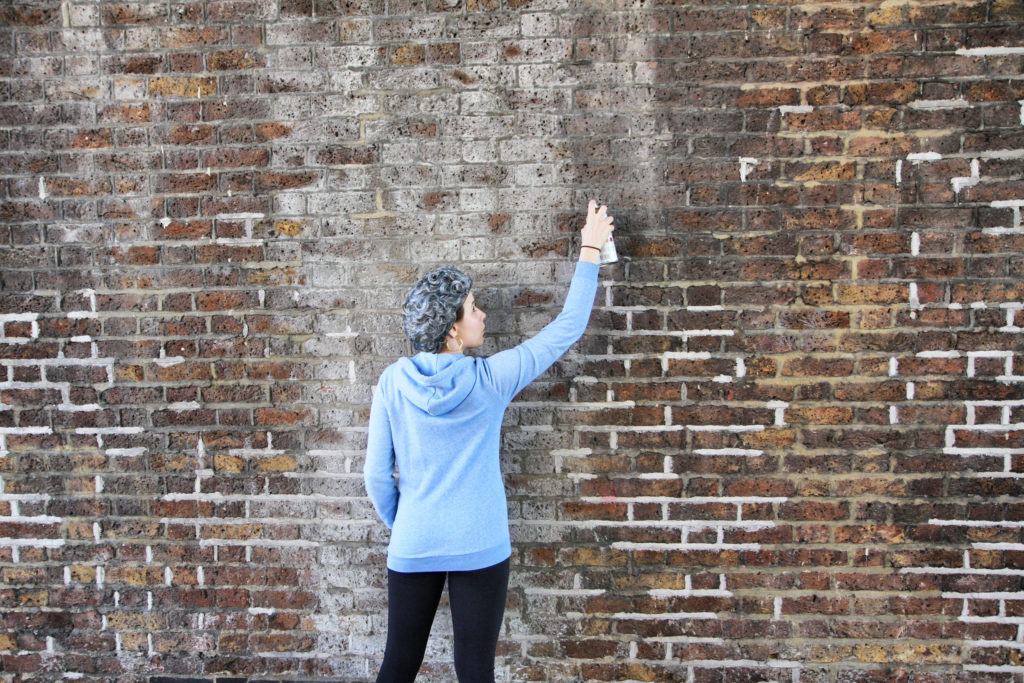 From fast-rising Channel 4 Playwright Clara Brennan, comes a hilarious, pan-generational and heartbreaking call to arms for our modern age.

Spine charts the explosive friendship between a ferocious, wise-cracking teenager and an elderly East End widow. Mischievous activist pensioner Glenda is hell-bent on leaving a political legacy and saving Amy from the Tory scrapheap because ‘there’s nothing more terrifying than a teenager with something to say’.

In this era of damaging coalition cuts and disillusionment, has politics forgotten people? Can we really take the power back? Amy is about to be forced to find out.

‘A fearless performance of intensity and conviction.’ ★★★★ Metro

‘Mesmerising, vivid… reminds that we can change the world beginning with ourselves and our own community.’ ★★★★ Guardian

‘Leaves you exhausted, thrilled and full of potential.’ ★★★★ Fest

‘Devastating power… a triple whammy of emotional force, landing punches at the level of story, performance and politics..’ ★★★★ WhatsOnStage

‘If there ever was a production to break your heart and put it back together again, happier and stronger, this might be it.’ ★★★★★ Broadway Baby

‘Wyatt’s performance is a masterclass in character acting.’ Scotland on Sunday