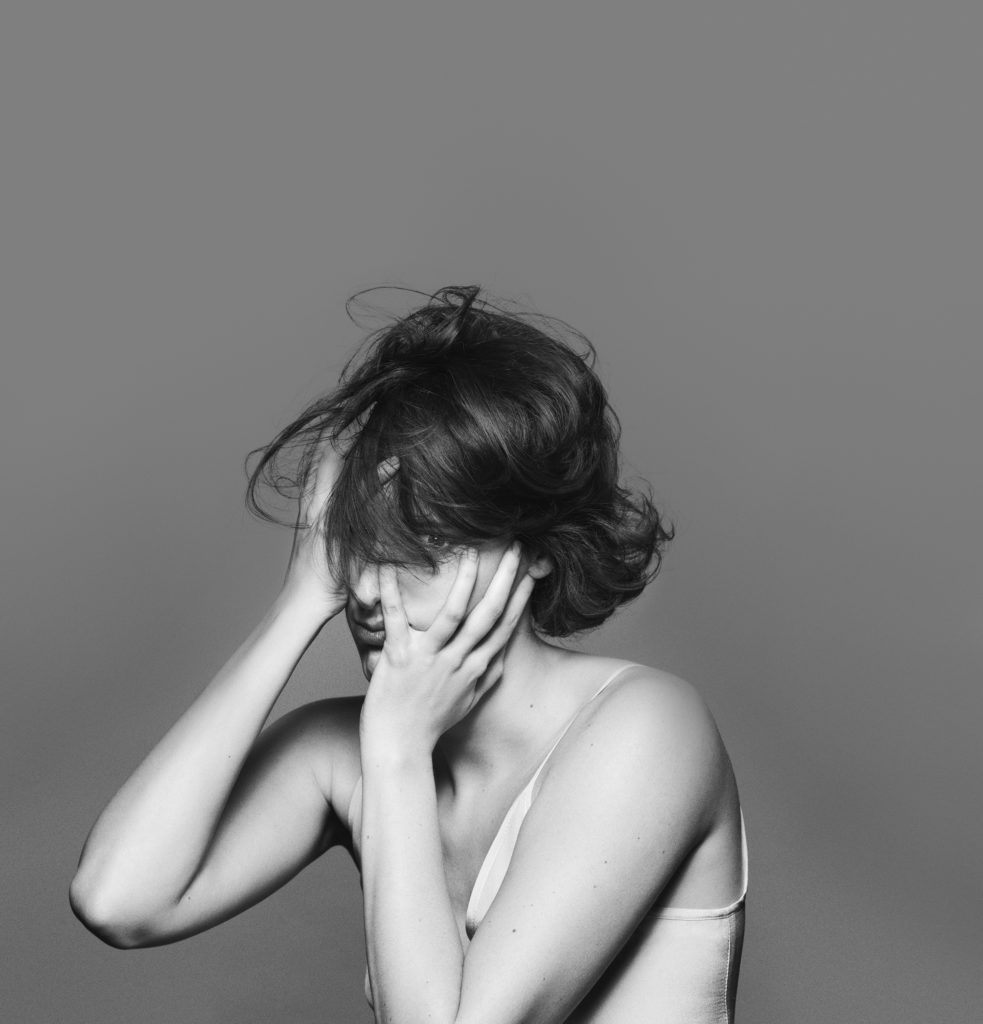 A rip-roaring account of some sort of a female living her sort of life.

The play that inspired the hit television series, Fleabag is a rip-roaring look at some sort of woman living her sort of life. Fleabag may seem oversexed, emotionally unfiltered and self-obsessed, but that’s just the tip of the iceberg. With family and friendships under strain and a guinea pig café struggling to keep afloat, Fleabag suddenly finds herself with nothing to lose.

Before its TV success, Fleabag was a one-woman show written by and starring Phoebe Waller-Bridge (directed by Vicky Jones), which she debuted at the Edinburgh Fringe before transferring in multiple runs at the Soho Theatre. The show’s phenomenal success grew over the following seven years, where it toured the world before playing Off-Broadway and in the West End in 2019. That summer it was recorded and broadcast by NT Live, playing in cinemas throughout the world. In 2020 the film was released on Soho Theatre On Demand and Amazon, raising over £1,000,000 for charities supporting those affected by the Covid-19 pandemic.

“Funny, vibrant, and blunt as a hammerhead.” New York Magazine